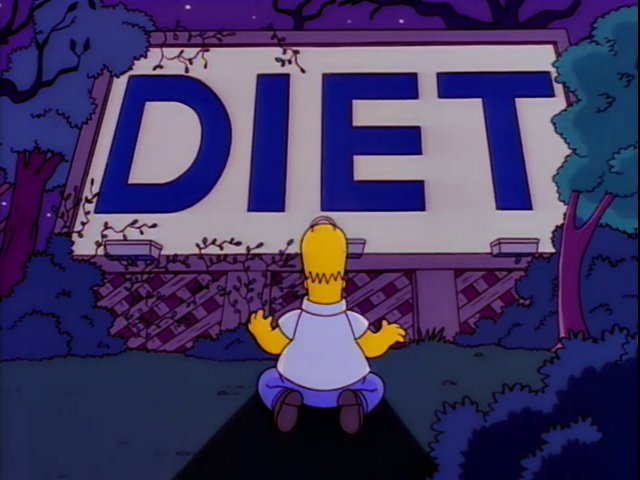 I last wrote about my weight loss journey back in late February. I’m very pleased to report that I’ve made some great progress: from 117Kg in early February I’m now down to around 105Kg which is a real achievement to me!

The whole process of Weight Watchers has now fully ingrained into my psyche in a positive way – my whole perception of food as a whole has really shifted. I’m now a lot more conscious of what I’m eating; before I was less so, and even when I attempted a simple calorie count, that’s not the big picture at all!

I’m a convert to the Weight Watchers SmartPoints system – it’s a scientific approach to consolidating a lot of confusing and complicated nutritional stats into a system that can be understood a lot more at-a-glance! I’ve noticed it’s not foolproof (more on that later) but the results can be surprising and I’m finding it motivating.

I’ve noticed a lot of my go-to foods that seemed insignificant, like a McDonalds milkshake, or even a simple supermarket sandwich, are packed full of unnecessary, empty points and this is definitely an area I feel I was letting myself down with before. Less so now!

Overall though I’m feeling fantastic – others have noticed an appreciable difference in my physical appearance which is endearing and motivating, especially as I have no self-esteem when it comes to my appearance generally, so noticing I’m able to fit into older clothes again, and my current clothes are feeling and looking baggier is a happy result of my effort so far. One of the things I’m really having mixed feelings about, and have for a long time, is how to receive and handle praise but I’m doing my best to channel it into positive energy and it’s driving me forward!

However, it’s not been plain sailing. I’ve recently had a bit of a bump or plateau where I’ve not been losing (much) weight; indeed, I’ve actually put on a pound or two! This has been more a disappointment than anything. 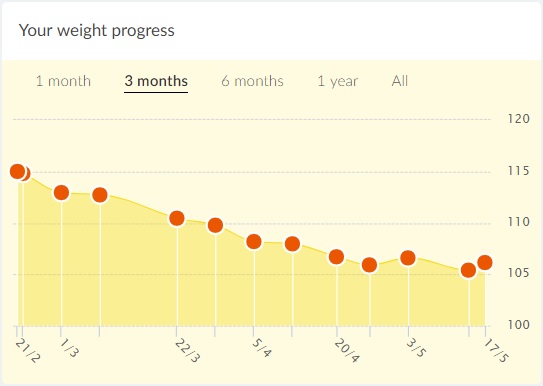 The important lesson I’ve learned from this recent wobble is firstly: not to panic. Some weeks are good, some are bad. That’s normal, that’s life. I’ve taken a few days to mull over my progress so far, which overall has still been encouraging. Firstly, what are the circumstances around my recent wobble? Easy:

However I’ve taken this into account and I’ve given myself time to mull over where I’m potentially going wrong and, more positively, steps to take to rebuild my momentum:

So that’s my plan for the summer! I hope to be able to report more encouraging news next time!