It’s been exactly a year since I released Oranges and Lemons as my debut Kindle publication! 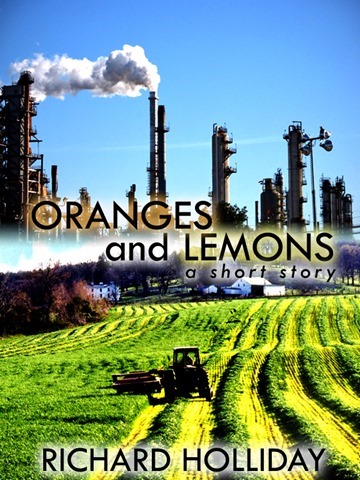 I’ve more to share later about Oranges and Lemons, including a very exciting media announcement involving the work! Keep your eyes peeled on my site and my Twitter later! :-)

Addendum: couldn’t do the whole thing now as I totally forgot about the anniversary until late last night!