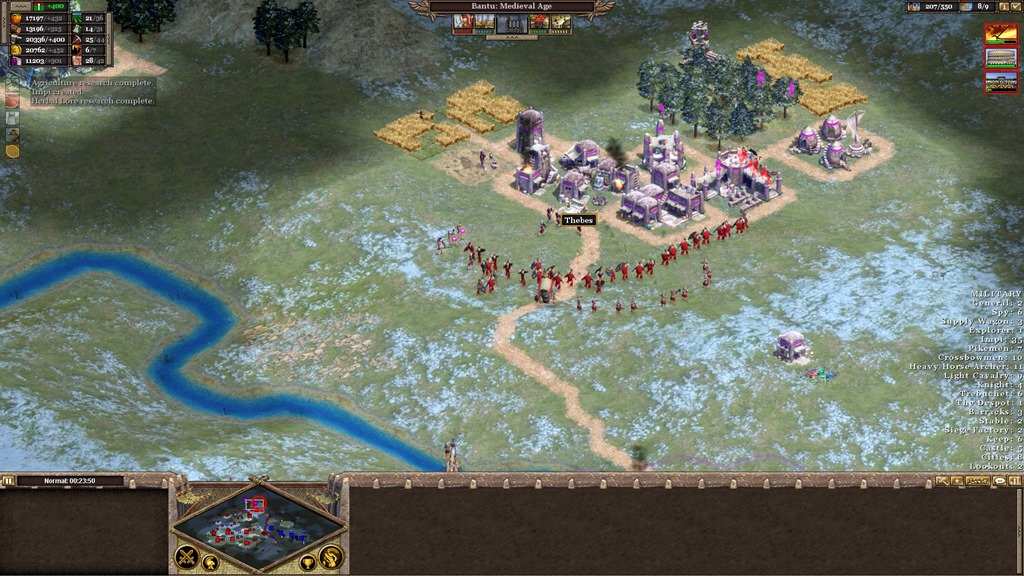 END_OF_DOCUMENT_TOKEN_TO_BE_REPLACED

I thought it might be fun to talk about some of the things that have influenced and had a big impact on me as I grew up. Figured a bit of background might be good for you guys?

Anyway, a big part of my childhood was computer games; today, I like little else better than sitting down and re-discovering the games I grew up with and experiencing them again. I’m a nostalgic at heart, but I do enjoy a few more modern games also.

Computer games for me… well, it’s hard to explain. I experienced a lot of thoughtful, imaginative and compelling games as a kid and they kinda stuck. At any rate, I’ve seen too many treasured franchises fall off the cliff and thus experiencing the good old days is still fun.

I digress; today, I want to talk about Civilization. But not just any game in the Civilization series, but the one it all started with, for me: Civilization II. 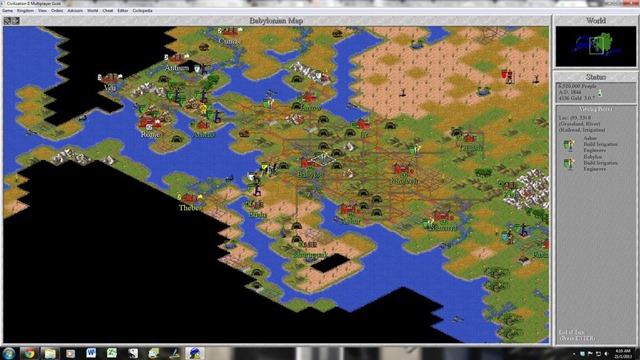 First of all, the entire premise of Civ is something that really appeals to me. A turn-based strategy that encompasses all of human history? A game that allows you to literally play with history, putting Roman tanks up against, say, Chinese spearmen? Count me in!

I’ve played Civ 4 and Civ 5; they’re both excellent games. Civ 4 I feel I never played enough, due to not really having a system powerful enough for it, and it’s something I truly regret. Civ 5 is an absolutely stunning game in its own right, but it has made interesting changes to the Civ style.

Civ 3 kinda got missed along the way, but I do have it on Steam, cheap, and intend to play it!

Civ 2 appeals to me even in the face of its more recent brethren for a few reasons:

So that is that. Civ has really impacted me and, I daresay, ignited a fascination with history that continues to this day. To close, I’ve only two words for Sid Meier, the designer of this wonderful game: thank you.